Today's post combines a number of elements. For one, here are links to sheets that can be used to track stats for a ship's crew. I'm including two because one is for seafaring vessels and the other is for spacefaring ships.


Last is a short article about carrying animals aboard ships. 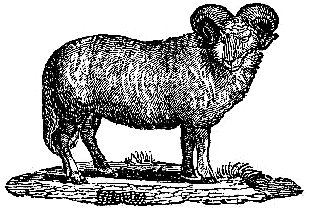 Animals Aboard Aetherships
An interesting element of travel aboard aetherships is carrying animals aboard them. Presented below are a few of the possibilities for these situations.

The Ship's Pet
Having one or more pets aboard an aethership can be good for the morale of the crew. What is more, ship's cats, along with certain types of dogs, can be useful for eliminating rats and other vermin that tend to gather aboard ships.

Service Creatures
Sometimes certain crews—especially the elves—carry wondrous creatures that perform various duties aboard the ship. Elves like to keep a few griffons aboard, especially for rescuing crew members who fall overboard, and some goblins are known to keep worgs for making hit-and-run attacks.

Living Cargo
Another common reason for animals to be aboard aetherships is if they're being transported as cargo. This can be preferable to hauling prepared meat—smoked or pickled, for example—because living animals don't spoil, and because they can be used to establish a population on colony worlds. It provides a challenge, however, because they take up more room, they can be messy and, in times of trouble, they can become downright dangerous. After all, should a ship be caught in battle, the animals could become panicked and thus stampede. Refer to the rules for the Handle Animal skill, along with the Bestiary entry for herd animals, to adjudicate such a situation.