Recently I read an enjoyable book about a team of real-life treasure hunters and their search for the lost pirate ship Golden Fleece. I've added a review of it to Appendix N.

I wish that I had read this book before writing THA3: Underwater Salvage, which I released one year ago. Even so, I've written up an important process involved in marine treasure hunting, something known as "mowing the lawn." 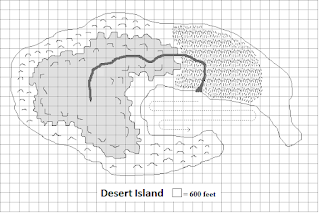 Depicted above is an example of “mowing the lawn,” in which the captain of a treasure hunting vessel guides it through a grid-like pattern while dragging a magnetometer. Connected to a computer, that device registers metal objects on the sea floor below—each of which could be depicted by the GM with an X in the corresponding location on the map. That, in turn, shows the treasure hunters where to dive, so as to find artifacts from the wreck. Note, too, that the weather becomes quite important during this kind of undertaking, since stronger waves make it harder to maintain an accurate grid pattern. 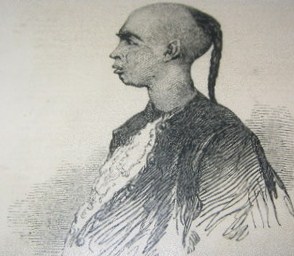 Pictured above is the Chinese pirate Chui Apoo, who led a fleet of more than 400 junks based near Hong Kong. He was eventually defeated at the Battle of Tysami by the British Royal Navy, and took his own life before being shipped off to a prison colony in Tazmania. The island above could be a secret landing that he maintained in the South China Sea. 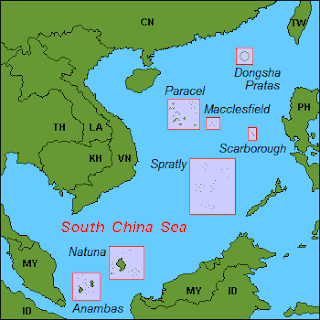 Posted by Nate Christen at 5:40 PM No comments: