This post presents suggestions for developing political organizations in a space fantasy campaign, along with three different groups and the flags that they fly.

The Politics of Aetherspace
Given that aetherial travel opens whole new worlds for exploration, adding it to an existing campaign setting can have a huge impact on the balance of power between individuals and nations. Some of the possible outcomes are detailed here.

Colonies of Existing Powers
One possibility is that the governments of countries in the setting develop their own colonies, settlements over which they maintain a good deal of control. This adds a touch of the familiar—that is, pre-existing power groups and conflicts—to space fantasy campaigns. On the other hand, it doesn't add much that is new.

An exception to that last comment is the fact that, as worlds begin to explore aetherspace, they develop new organizations for doing so. From a military standpoint, this is likely to include some kind of official presence, such as ships which are part of a Royal Aetherspace navy or some such group. Another example could be private organization that spans multiple planets, such as an Illumination Society that includes clerics of the God of Knowledge from different worlds.

New and Independent Settlements
In contrast, space fantasy campaigns give the GM a chance to introduce completely new, unanticipated organizations. In this way these campaigns reflect the political developments that occurred during the Golden Age of Piracy on Earth, when independent-minded freebooters created their own utopian settlements in previously undeveloped locations. While these could be piratical settlements, they might also be founded by splinter religious groups, independent traders, or others who have been marginalized by existing world cultures.

Visitors from Other Worlds... and Beyond
Finally, given the unlimited possibilities of life beyond this galaxy, virtually any kind of life form (and therefore society and culture) could be introduced. This might include a plant-based civilization, intelligent oozes, sentient constructs, and even weirder encounters.


Run Up the Colors


Amongst aetherships, flags are an important means of identification. While some just provide the nationality or affiliation of a vessel, others provide hints to the purpose of the ship and its crew. For example: 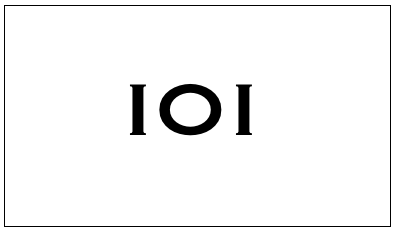 The flag of the Interstellar Order of Illumination just uses the initials of that organization, IOI. Even
so, they resemble the face of a lantern, a fitting symbol for a group whose purpose is discovery. 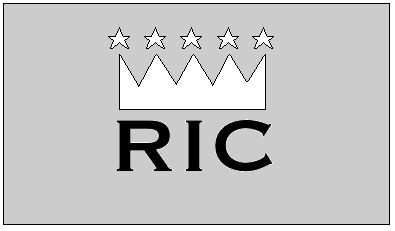 The Royal Interplanetary Company's flag combines its initials with a crown capped by stars.
This image depicts royal authority, along with the notion that every new system explored
will simply add more jewels to that crown. 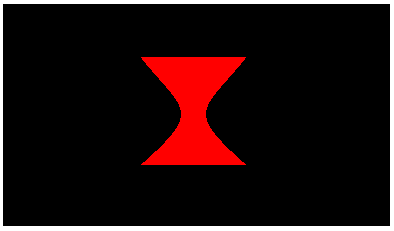 This flag uses only two visual elements—a field of black, representing the vast emptiness of space, along with a red shape reminiscent of both a poisonous spider and an hourglass, which signifies
that the Widow's enemies have only a limited amount of time left before meeting their doom.
Posted by Nate Christen at 6:56 PM