Back in the epic Spelljammer campaign that we played in junior high and high school, one location that really stands out to me is the Rock of Bral. Although we flitted from Krynn to the Realms to Greyspace, it was the Rock that provided a sense of cohesion and familiarity. With that in mind, this post begins to detail an asteroid city known as Crossroads. Future posts will continue to flesh out this floating city and its inhabitants. 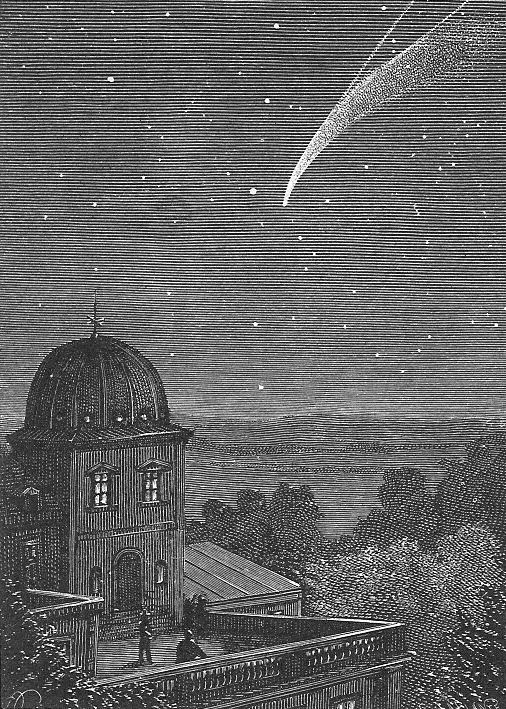 A History of Crossroads

When brave explorers decided to leave their home planet and explore the unknown reaches of space, one of the first locations they visited was the asteroid belt. After all, each of the drifting space rocks contained valuable ore, and reaching them in an aethership wasn't as difficult as making landfall on a full world. It wasn't long, then, before a savvy entrepreneur realized that having a place for the miners to go for some downtime, without having to sail back to their home planets, could be a lucrative enterprise. That's why a human merchant named Luciano Reda invested in transforming one from an a mined-out rock into a habitable planetoid, one complete with docks for landing aetherships and all the benefits of a port town.

At first Reda had to hire people to live on his asteroid. Before long, though, other like-minded entrepreneurs recognized good business opportunities when they saw them and decided to try opening their own establishments there. Reda had made sure to build a tavern and inn, an outfitter and a warehouse, knowing that such places were vital to the fledgling economy. Soon those three structures were joined by a public shrine, an observatory, stables and an apothecary, and an enthusiastic halfling druid even began to develop orchards and gardens. Now Reda's colony, a village in its own right, has come to be known by the name Crossroads. 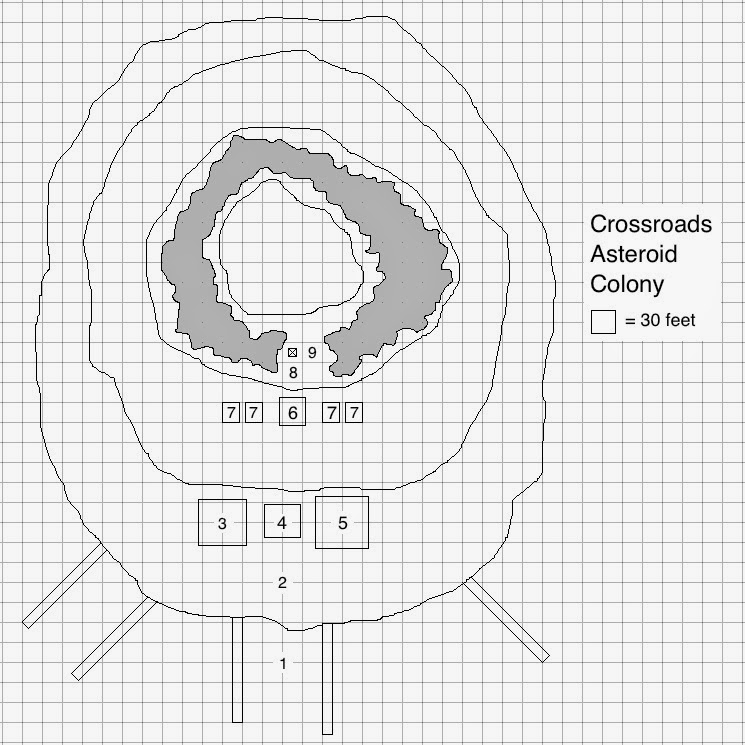 The Lay of the Land
Presented here is a key to buildings listed on the map of Crossroads; individual establishments are detailed below.

This list is by no means comprehensive, of course, and individual GM's should feel free to adapt the floating city as they see fit.

Posted by Nate Christen at 4:45 AM