Preview of THA4: Mercenaries and Magic

Here's a short preview of the next supplement for Treasure Hunter Adventures. This one's called Mercenaries & Magic, and presents a mercenary camp and the shop for purveyors of occult relics and lore. 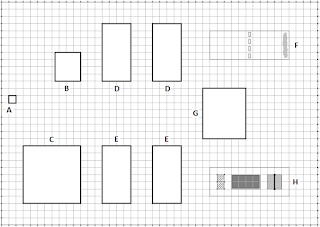 Here are a few ways the Condottieri can be used in treasure hunting adventures and campaigns. 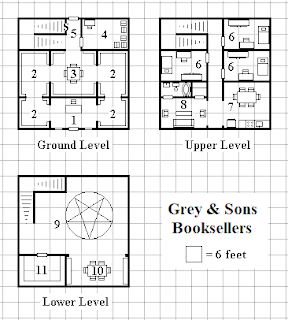 Here are some ways these purveyors can be used in treasure hunting adventures and campaigns.

Posted by Nate Christen at 4:29 AM