This post contains miscellaneous images and other material related to The Sixth Gun RPG. I'll add to it as more items and ideas jump out at me. 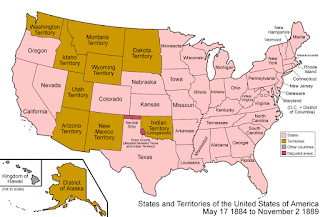 Next, here's how the American flag looked when there were thirty-eight states in the Union. 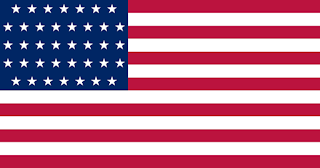 Continuing my picking through of Wikimedia's images, here's a sketch for a Hand of Glory. 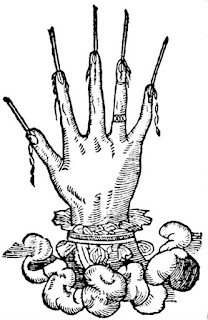 Here are a couple of maps; one lists the sites of major battles in the ongoing war between the US Army and various Native American tribes; the other shows all of the rivers that feed into the mighty Mississippi. 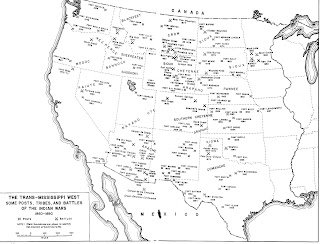