Pathfinder 2 vs. D&D 5e vs. Savage Worlds and More

My brother and his family are visiting this summer, and he's started running Ghosts of Saltmarsh for us as a summer series. It's been fun so far, and we've just finished the first module, The Sinister Secret of Saltmarsh. Here are a few pictures of our raid on the smugglers' ship from last night. 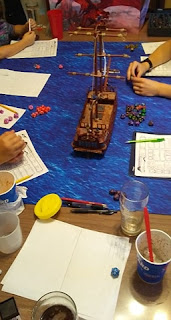 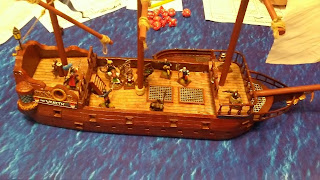 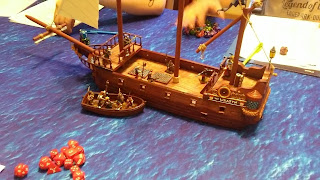 For those who are interested, by the way, here's a link to more pictures of my brother's projects.

This has brought a number of issues to my mind, including the following.

Posted by Nate Christen at 4:40 AM