Although aetherships are impressive things, they have their limits. Such are the distances between stars that, even at cruising speed, the voyage can last for years. Luckily for spacefarers, the elves have devised a means of making such journeys possible. They have built massive vessels known as ark-ships, ones that carry all of the plants, animals and other life forms needed to maintain or create a habitable environment. What is more, their lengthy lifespans make it possible for them to crew the ships that travel between stars. 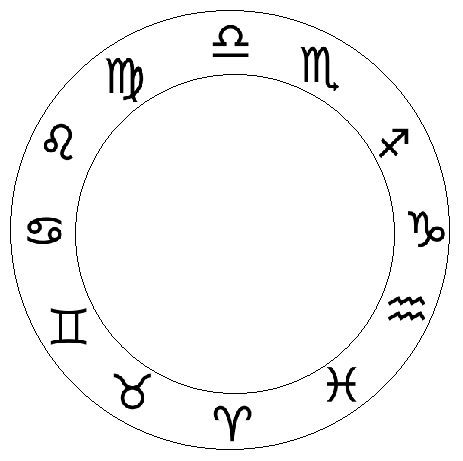 The interstellar portals are, of course, closely guarded by the elves. Some say that they keep them hidden amidst the rings of a gas giant planet, concealed by a fog shroud spell and protected by elven ships along with more formidable defenses.
Posted by Nate Christen at 5:12 PM