The Exodus from Homeworld 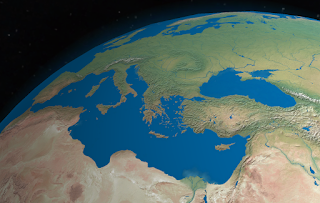 The Exodus from Homeworld
Early in the rise of human civilization, several other races of Homeworld—including the elves, dwarves, dragons, genies and giants—recognized that this race, with its short lives but rapid count of generations, could overrun life on that planet. For that reason, having learned of and even practiced aetherial travel, those others decided to start new colonies in other locations. Detailed below are some of the most notable examples.

Not all the races of Homeworld departed, of course.

Posted by Nate Christen at 6:48 PM