Born and raised in the embrace of the sea, the elf druid Maelyrra considers herself a protector of the waters and the plants and animals that inhabit it. To that end she spends most of her time in the form of an orca, traveling with her dolphin companion and bringing comfort to animals in need. She considers violence to be abhorrent, except for that which is required to survive per the natural order of the world. 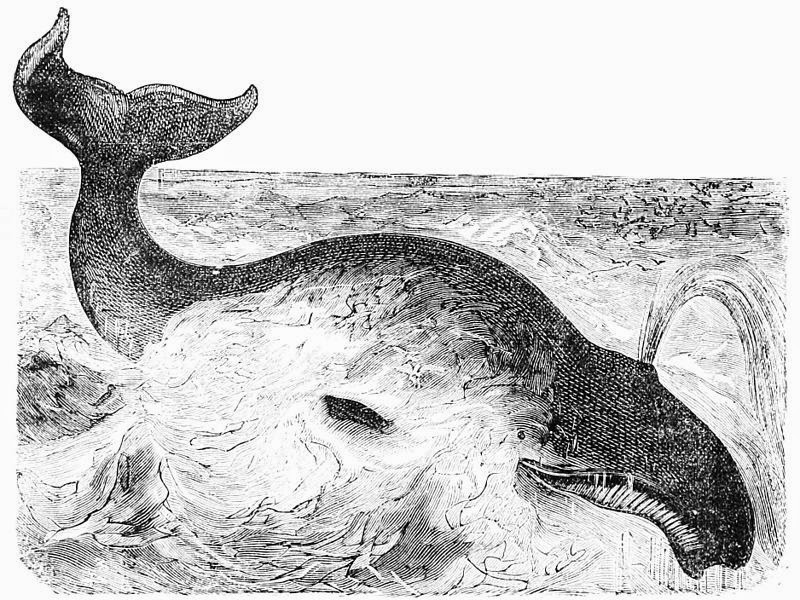 Using the Angry Druid in a Nautical Fantasy Campaign
There are many ways in which this protector of the seas could become involved in a nautically-themed Pathfinder campaign; a few of the possibilities are detailed here.

Posted by Nate Christen at 8:57 AM