In adventures and campaigns that involve sailing ships, flags play an important role. Previous articles have introduced numerous flags flown by the power groups throughout the Sol System; this one presents three that are used widely to convey important messages to all who can see them. 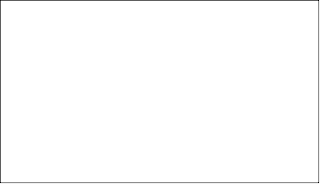 White Flag
The flag of truce is a vital part of negotiations that bring conflicts to an end. In theory, any traveler who flies this flag should be granted safe passage to meet with foes; in practice, it is sometimes misused, and at other times not shown the deference that it should command. 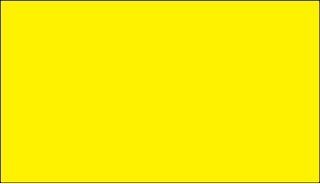 Yellow Flag
This ensign is a universal symbol of infectious disease, and is flown by vessels whose crews have succumbed to some kind of pestilence. 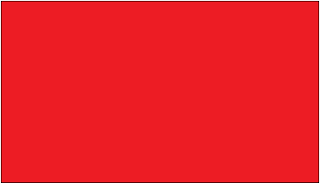 Red Flag
Finally, a red flag is flown to convey one message: No quarter shall be asked, nor shall it be given. This guarantees that combat will be bloody, as depicted by the color of the flag.
Posted by Nate Christen at 2:45 PM