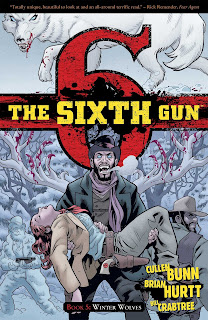 This story arc ran for six issues, published from August of 2012 to February of 2013. Here are my impressions:

Posted by Nate Christen at 1:00 PM