Here are rules for mudslides and avalanches, one of four new hazards presented in Treasure Hunter Adventures 6: Expeditions & Excavations. 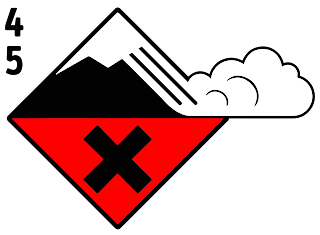 These might be caused by an accumulation of snow that has piled up in a precarious way, or when heavy rain or an earthquake or volcanic eruption shakes loose dirt and rocks. However it happens, heroes caught in this predicament can take the following actions.

Posted by Nate Christen at 6:26 AM