Third Preview for The Wreck of the Skylark: The Napoleonic Wars and a Cipher

Here is the third and final preview for The Wreck of the Skylark, which will be released on Saturday.

First, here's a short video explanation of the Napoleonic Wars. 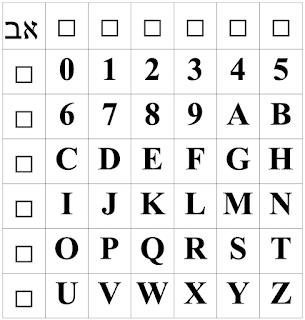 Second, here's a curious cipher that was used by the British for sending secret messages to agents on the Continent.

Posted by Nate Christen at 7:35 PM