Highlights from Con of the North 2022

This year I ran four rounds of Treasure Hunter Adventures for the Savage Worlds RPG. Two were on Saturday, at 8:00 and noon, and two in the same time slots on Sunday. Both used the Iconic Heroes (Gavin, Vaughn, Linh, Thaddeus and Magadalena) for pre-generated characters.

Con of the North 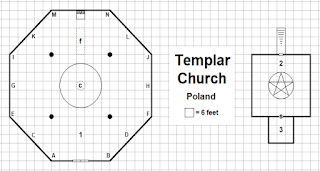 Highlights of the Saturday sessions included: 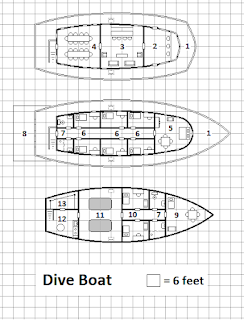 Highlights of the Sunday sessions included: